Introducing the initial version of the RADON modeling approach

In previous blog posts, we have mentioned that RADON aims to provide a unified DevOps experience allowing to employ serverless Function as a Service (FaaS) technology in modern software system engineering. In order to achieve this, RADON introduces a novel modeling approach and a set of standardized, reusable model components for developing and orchestrating the deployment and execution of microservices, FaaS-based serverless applications, and data processing pipelines.

Michael Wurster and Vladimir Yusupov from the University of Stuttgart, Damian Tamburri from Tilburg University and Lulai Zhu from the Imperial College London, outline the modeling specifics with respect to the challenges in the context of RADON together with the detailed description of models in the D4.3 companion document. Their findings served as a basis for the final RADON Models deliverable.

As the authors point out, ‘TOSCA is usable and adaptable for the aforementioned emerging compute contexts’. Through this work, the RADON team has set the following objectives: 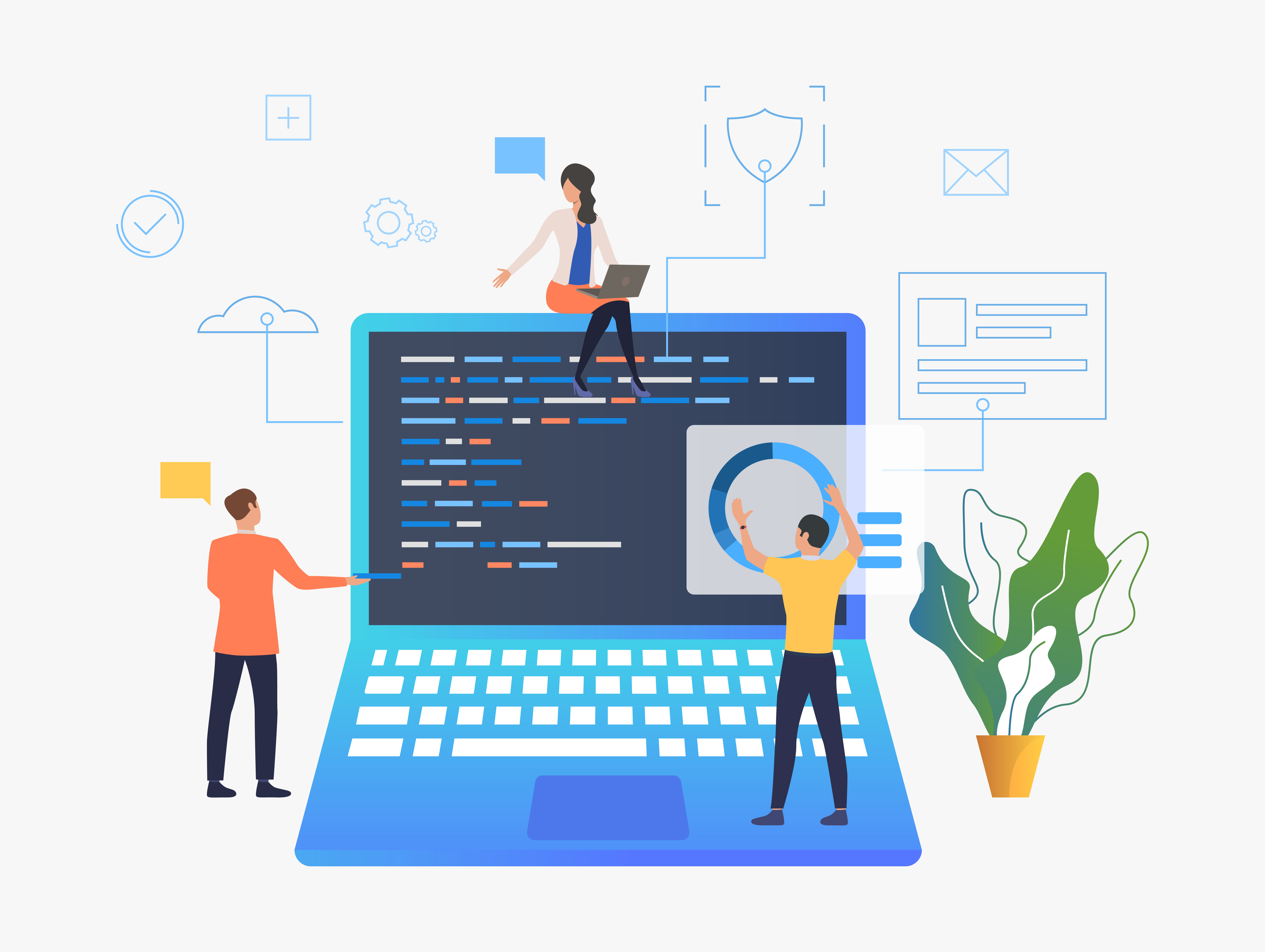 Last but not least, the main achievements described in this deliverable include:

All models analysed in the document are publicly-available in the so-called “RADON Particles” repository. In addition, a respective companion document covers the detailed presentation of these “RADON Particles” in the form of TOSCA type specifications.

You can read the Public Deliverable ‘4.3 RADON Models I’ here.